How to Upgrade to Windows 11 from Windows 10 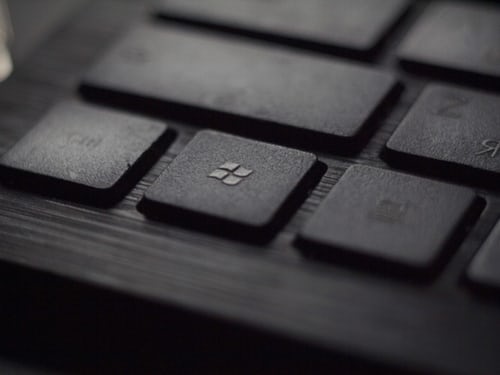 As per the announcement of Microsoft, Windows 11 has been released now. Users were waiting anxiously for this update as it’s been nearly 6 years since the last release. Everyone wants to upgrade to windows 11, but this is quiet not possible. It’s a beta release. It is released just for the insiders to check the response of the experts about this window. This is also not recommended yet for daily use. Microsoft will release the proper update for everyone later on this year, most probably in October. But there is a way you can upgrade to windows 11. We are here to help you to taste it before others. In this article, you will know about some legendary history of Microsoft work and learn how can you upgrade to windows 11.

Almost 40 years ago, it was started in 1981 when Microsoft started to develop a graphical user interface and released its first version of windows in 1985. On the installation of MS dos, it was a 16-bit multitasking shell–the very first graphical presentation for the computers to run. Bill gates initiated the graphical user interface and things became so sophisticated for the whole world. But after a few thumb ups, there was so much criticism that the windows operating system is not compatible with the specifications of the running systems. But Microsoft kept its work going and released four updates in the coming years. Things cooled down a bit and people started to believe that no matter how much criticism Microsoft has to face, it will not come slow.

In 1987, Windows 2.0 was released. The best feature it provided was that it allowed the overlapping of the application which was not possible in windows 1.0. VGA graphics support was also a big achievement of windows 2.0. Just after the six months of the release of Windows 2.0, Microsoft released 2.1x. It was also known as window/286 and windows/386 with minor improvements in memory management. It was the first time that windows needed a hard drive to run on. Then in 1990, there came a decade of windows 3.0 which supported Microsoft until 2001 with the improvements in virtual memory and loadable virtual device drivers that can be used for multi-tasking.

After that, Microsoft was a world widely accepted operating system. And it released windows 9x, 95, 98, Me, Windows NT, XP, Vista, Windows 7 in 2007 which was again a revolutionary update, windows 8 series, and then in July 2015 windows 10. Windows 10 was the leading operating system for running applications for the whole world. In 2020, it held 88 percent of the usage share of all the devices used by people all over the world. 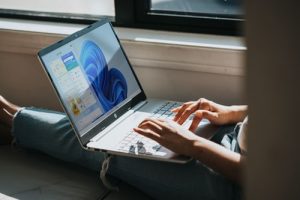 According to an assignment help firm, Windows 11 needs a major upgrade from Microsoft after many years. So, there would be a need of hardware change also. Windows 11 is bringing exciting features of gaming, interconnecting, maximizing the productivity, making windows more and more approachable and many more. There is a possibility that many of the computer would not support windows 11. They must upgrade their hardware to enjoy this. Users of windows 10 however, will have an edge as they can upgrade to windows 11 with little effort. There are many unique requirements of windows 11 like you must have trusted platform module with the proper clarifications from security point of view. Processors that are recommended for windows 11 are intel core processors not below than 8th generation. For AMD users, it must not below than AMD Zen 2.

This is no doubt, a high requirement for the users but the reason behind it is; windows 11 is more concerned about security than ever before. The above listed processors are according to the protocols of that security. According to the blog post of Microsoft, this beta version may support 7th generation intel core and Zen 1 AMD processors. Because beta version is not showing the complete aspects of windows 11. The original version will most likely not support the 7th generation processors. Microsoft health check application can help you out in determining the status of your system specifications.

Moreover, according to the blog post, your pc should be reliable and supported by OEM and silicon partners to make it crash free. Clock speed of the processors should be greater than 1giga hertz, having at least 2 cores, installed memory of 4gb ddr4 or higher. Storage is also higher than before, so you must have 64gb of free space for the installation.

How To Upgrade To Windows 11? 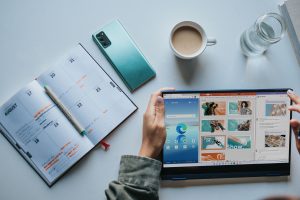 As stated above, this is the beta version and available for the insiders only. The CEO of law essay writing services firm says, if you really want it then you have to be an insider first. It is simple an easy. If you have original windows 10, just register yourself in windows insider program on the windows insider page. Then go to settings and choose update and security and then windows insider program. Choose get started. Log in the Microsoft account and follow. Approve the rules and regulation polices and restart the pc. Now few steps to go. After restart, go to the settings and then choose privacy and click on diagnostics and feedback. Turn on the diagnostics. You are almost ready to update to windows 11. Go to settings and then click update and security. Remember that if you do not have original license, key you will be detected here, and it is impossible to upgrade to windows 11 without original license key. Click on check for the updates. And there will be your latest insider preview update for windows 11. Download and install it.

Upgrade to windows 11 is not recommend for daily use of pc. It is the preview update just for the insiders. But if cannot wait for October when stable version will be released, join the insider program of Microsoft. After getting registered in insider program, you can follow the above mentioned procedure to update your windows to 11.